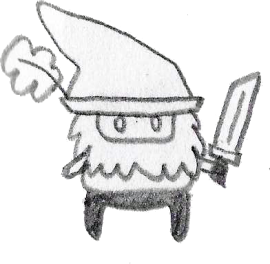 I had an idea for a video game a while back. It's a multiplayer mission game with rogue-like elements, set in various procedurally generated airports through which you can transit.

Airport ambience by wichiogarcia on freesound.org

The visual style would be vector based similar to those isometric maps you sometimes see in airports. 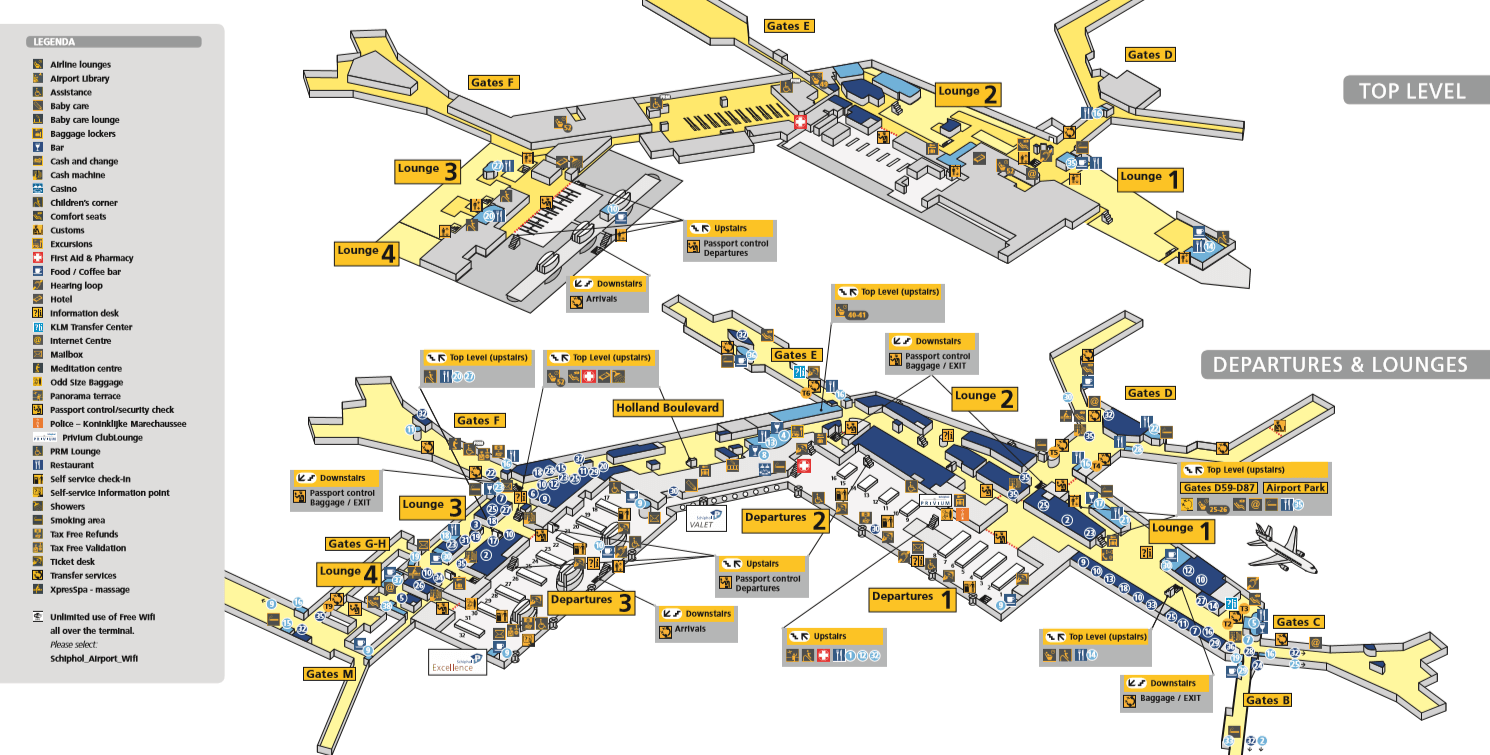 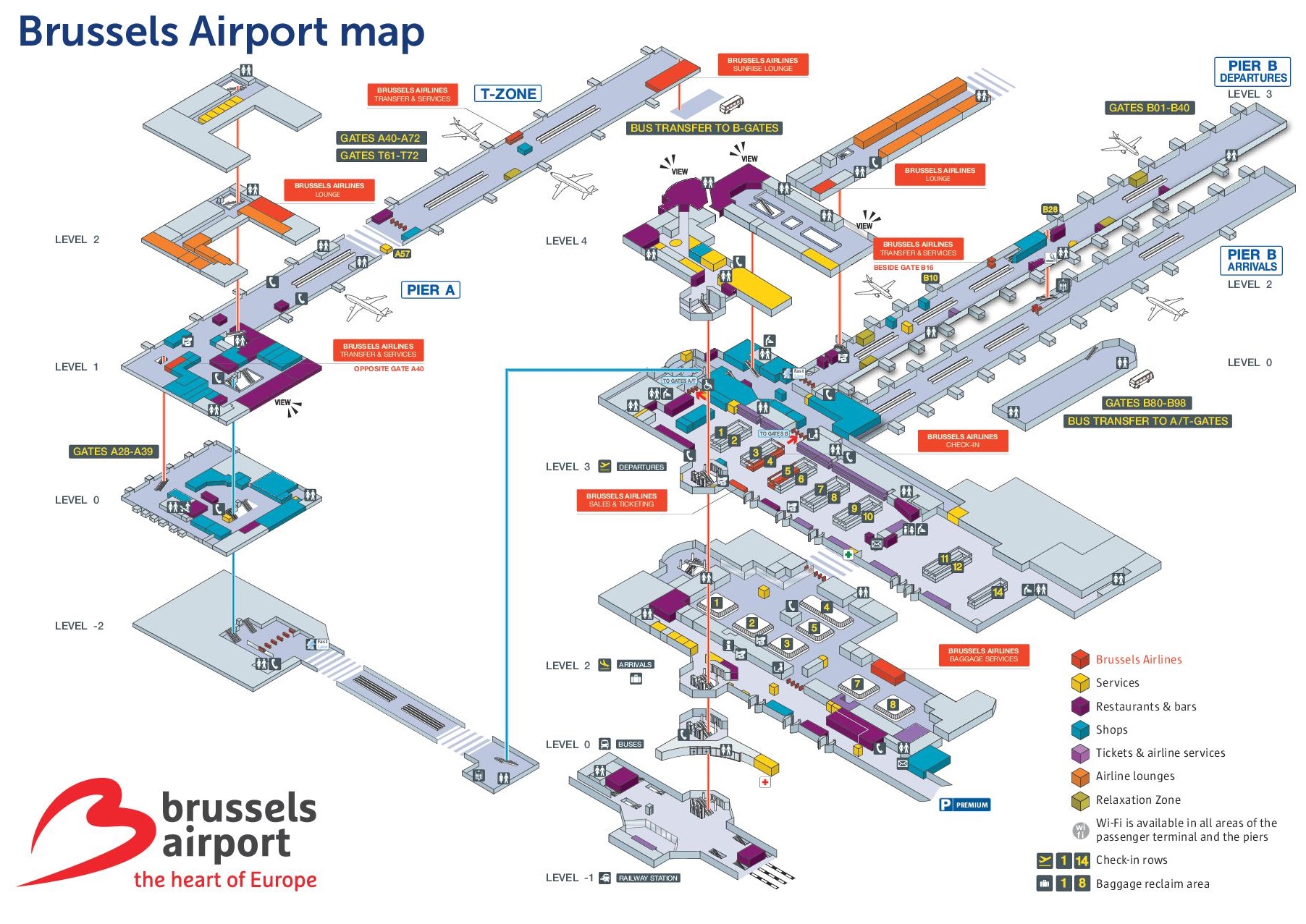 I don't play many video games but I very much enjoyed the pace and aesthetic of the game Rymdkapsel by Martin Jonasson. 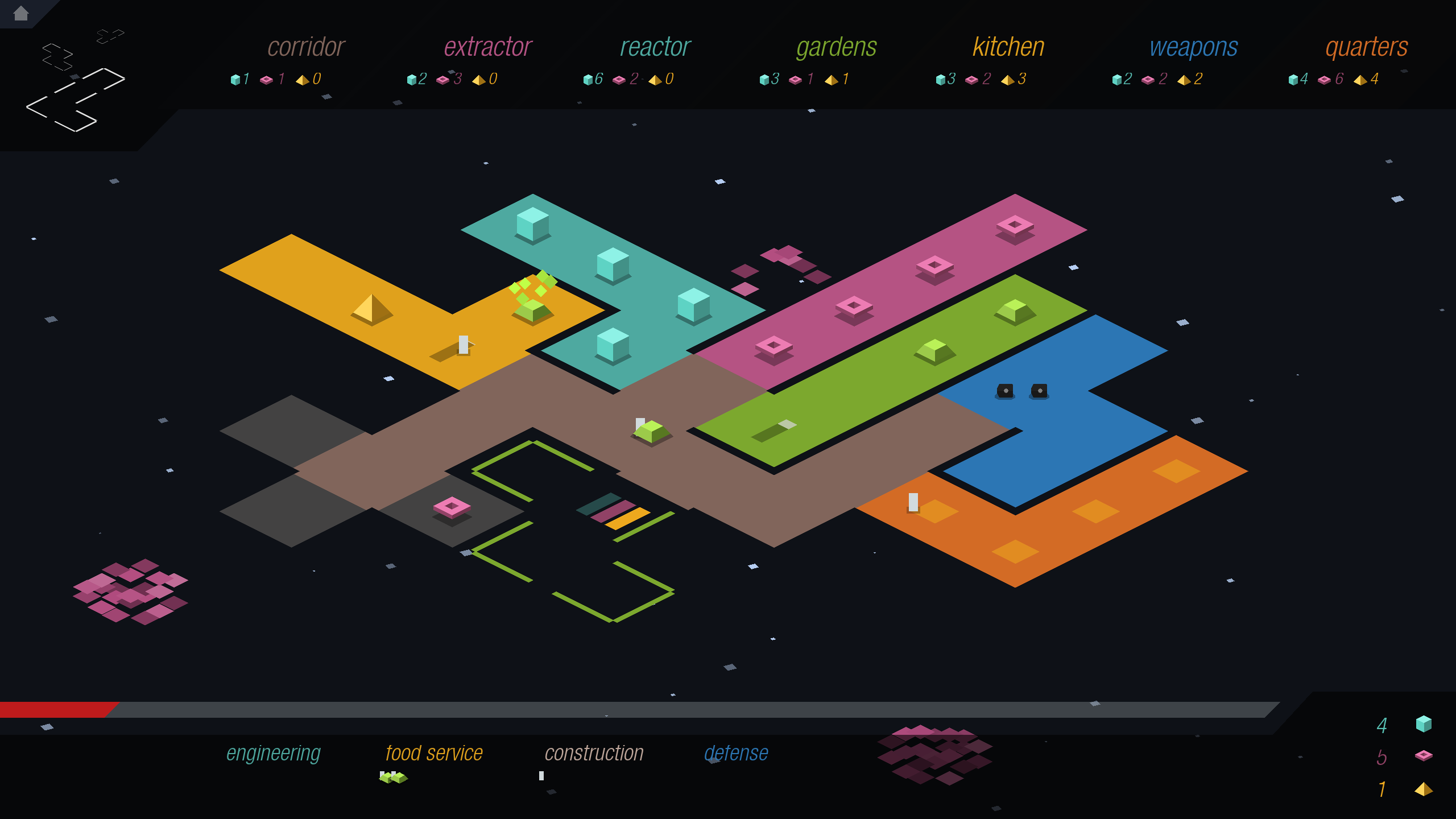 I found it was an easy game to put down and pick up again for short bursts of play.

Probably my favourite video game is Another World by Eric Chahi which features a vector style and is similarly easy to play in small increments. 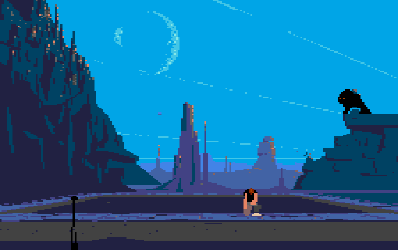